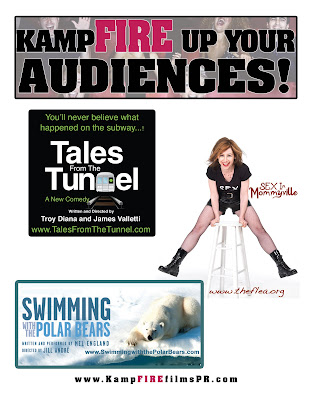 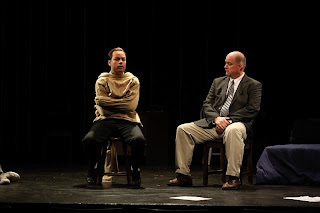 “I think the play is about the fact that any one of us, if the proper buttons were pushed, could go irreversibly nuts at any moment” –shares Mr. Pendleton of Boal’s new play –“his play is funny and disturbing all at once, and thus full of very many and different possibilities in performance.”

ORDER is being presented in conjunction with, OTHELLO by William Shakespeare,
directed by Lucille Lortel Award recipient, Cara Reichel, as part of Oberon’s Rep 2010.

The story of silent film actress, photographer, and communist subversive, Tina Modotti.
Accompanied by her lover, American photographer Edward Weston, Hollywood silent film actress Tina Modotti joins the cultural revolution in Mexico. Can passion and idealism contend with power and violence?  This sexy and controversial new work by Australian playwright, Wendy Beckett, follows Modotti, a woman decades before her time, as she takes on the mantle of Latin American politics.
Opening night, June 11, 2010:
Posted by Katie Rosin / Kampfire PR & Marketing at 9:59 AM 1 comment: